The urge to worship has been an innate human need since the dawn of history. The feeling of human weakness and the mystery of a greater power controlling life was the motive behind that need. But the emergence of social and power structures and organized religions, led in many societies to a struggle among religious and political leaders, who in some instances succeeded in attaining authority over both spheres or claimed they ruled by divine mandate. One can say that this conflict was eventually resolved in Europe via the separation of religion and state.

Yet this is not the case with Islam and Judaism. While Islam is still witnessing a struggle among different factions and schools of thought about the relationship between the state and religion, Judaism has developed a unique situation where religion has become the basis for a national identity, encompassing both religious and secular Jews. 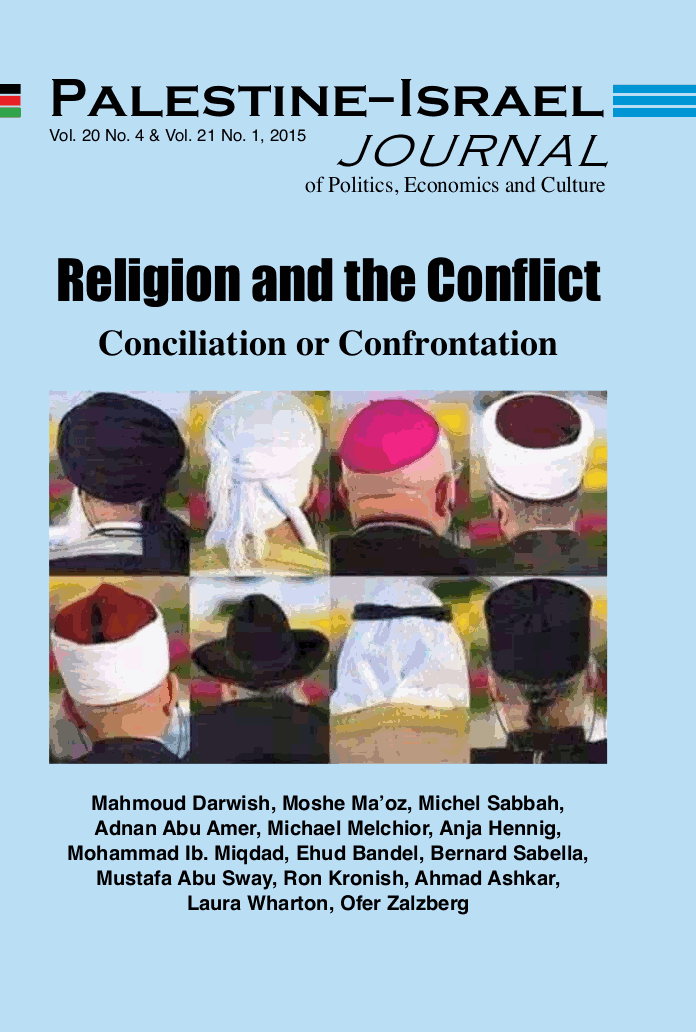