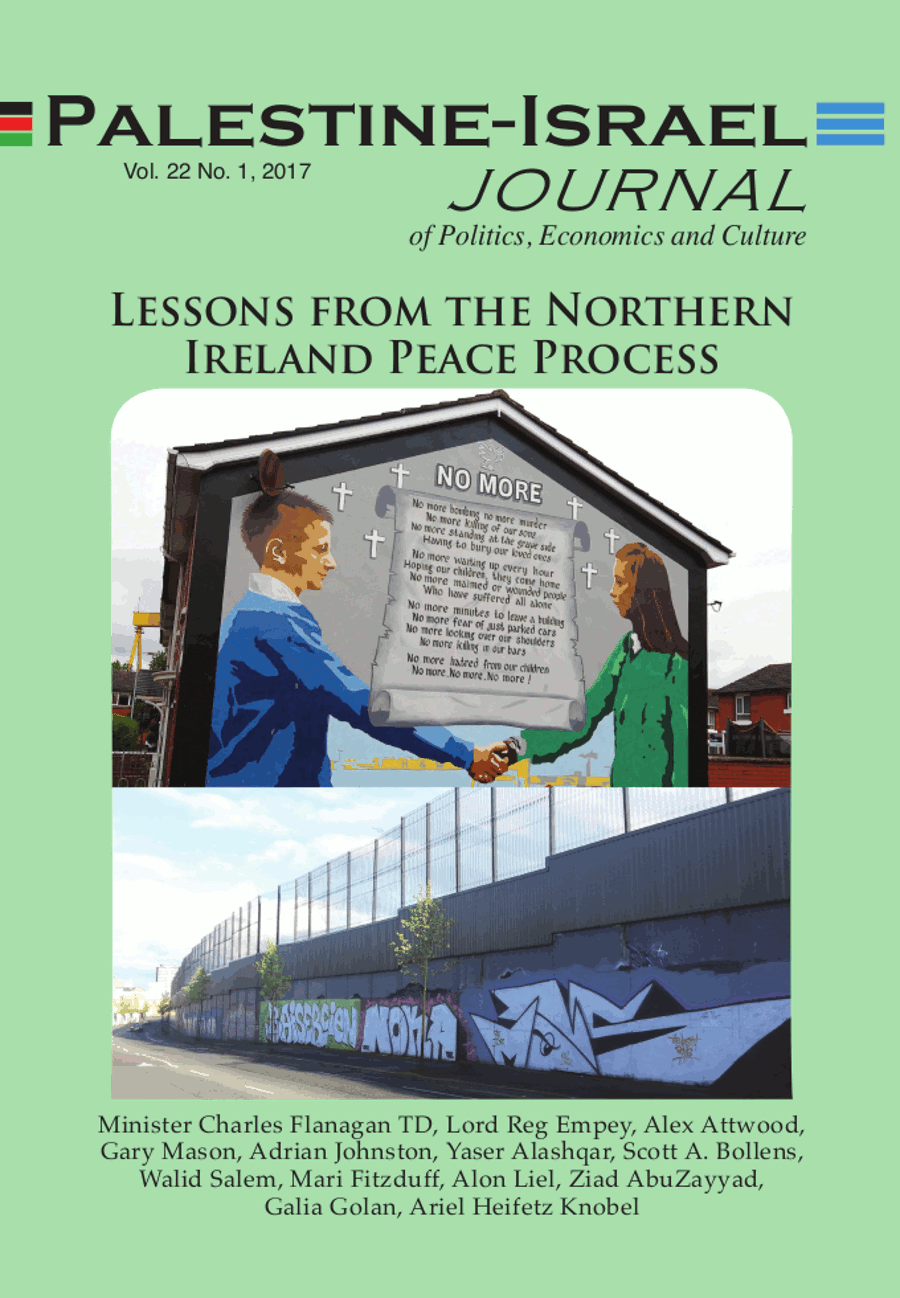 The Good Friday Agreement is the cornerstone of our commitment to peace and stability on this island. It was agreed on 10 April 1998 and overwhelmingly approved in 2 referendums in both parts of Ireland in May 1998.

The Good Friday Agreement gives prominence to the "principle of consent" which affirms the legitimacy of the aspiration to a United Ireland while recognising the current wish of the majority in Northern Ireland to remain part of the United Kingdom. It goes on to state that...

“it is for the people of Ireland alone, by agreement between the two parts respectively and without external impediment, to exercise their right of self-determination on the basis of consent, freely and concurrently given, North and South, to bring about a United Ireland, accepting that this right must be achieved and exercised with and subject to the agreement and consent of a majority of the people of Northern Ireland”.

The Agreement put in place a framework to establish a number of political institutions. This framework is made up of three strands, together representing the relationships that exist within and between the islands of Britain and Ireland.

The Northern Ireland Assembly and Executive were set up so that the elected political parties could share power. The Assembly is located at Stormont, just outside Belfast.

The North South Ministerial Council was set up to develop co-operation between both parts of Ireland.

The British-Irish Council was set up to promote the relationship between Ireland and Britain.

These devolved institutions only operated intermittently in the years immediately following the Good Friday Agreement, and the Irish and British Governments continued to work with the parties to build trust and confidence.

In 2006, the St. Andrew's Agreement was published, which set out a path to full devolution of policing and justice and a stable power-sharing arrangement.

In 2010, the signing of the Hillsborough Agreement allowed for the devolution of policing and justice powers to the Northern Ireland Assembly, which then began later that year.

It also included an agreement on controversial parades which had caused ongoing conflict between communities.

In 2014, the Irish and British Governments together with the Northern Ireland Executive parties took part in 11 weeks of political talks, resulting in the Stormont House Agreement of 23 December 2014. The Stormont House Agreement covers a broad range of political, social and economic issues and has the potential to advance significantly its twin aims of reconciliation and economic renewal in Northern Ireland. To this end, the Government also undertook a number of financial commitments, as did the UK Government.

A Fresh Start - The Stormont Agreement and Implementation Plan

The Minister for Foreign Affairs and Trade and the Secretary of State for Northern Ireland are responsible for convening quarterly review meetings of the Fresh Start and Stormont House Agreements. Progress Reports on implementation of both Agreements are published on a six monthly basis.